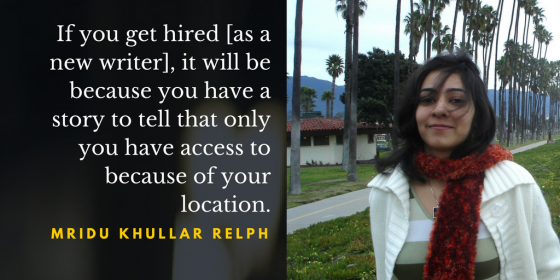 If you dream of a full-time freelance writing career—but have felt discouraged by the largely negative messages about how difficult it is out there (many of which come from freelancers themselves), then allow me to introduce you to Mridu Khullar Relph of The International Freelancer.|

Last week, she released a list of 70+ publications that pay $1 a word or more (or a $500+ flat rate). She put together this list in defiance of everyone who says it’s “impossible” to make a living as a freelance writer and to provide a helpful resource to the wider community of freelance journalists and writers who are looking for ways to earn more.

Mridu was a successful freelance journalist for twelve years before starting The International Freelancer. She built her career from New Delhi, India, writing for top US and UK publications, including The New York Times, TIME magazine, The Independent, CNN, Forbes, ABC News, The Christian Science Monitor, GlobalPost, and more. She’s won several awards for her journalism, including being named Development Journalist of the Year in 2010 by the Developing Asia Journalism Awards for her work on wastepicker women in India. She is currently based out of London.

Mridu was kind enough to answer my questions about the freelance life. 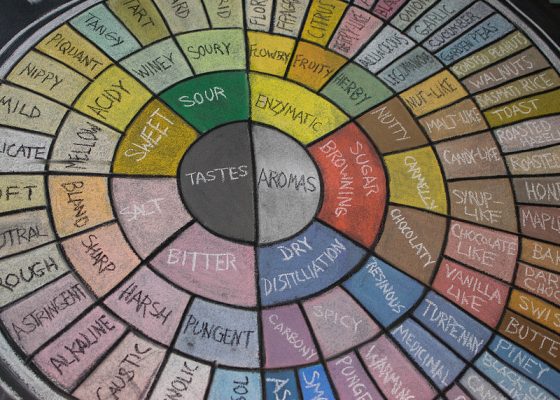 By far the most common entry-level mistake in the writing game, the thing that can get a perfectly good story rejected by an editor on the first page, is overwriting: a writing voice that is laden with energy and adjectives, that tries too hard, that is self-conscious in a way that detracts from the story, that is obviously the work of a writer trying to poeticize a story that doesn’t stand a chance.

Bad writing voice is like wearing a clown suit to the Oscars. Chances are you won’t make it past the lobby.

Of course, one writer’s clown suit is another’s tuxedo. Which is to say, you may believe your eloquence is palatable and beautiful, and you may feel the need to stuff all this fat into your sentences because you don’t feel they’re muscular enough as is. It’s always an opinion—yours and the editor’s, and finally the reader’s—but it’s a critical one.