Detroit Author & Founder of Motown Writers, Sylvia Hubbard has published over 40 books on suspense romance. As an avid blogger, Sylvia has received numerous awards and recognition for her work, plus has had five #1 Bestsellers. She has spoken all over the U.S. & Canada on literary, blogging & busy mom subjects. http://sylviahubbard.com

brought to you by:

Courtesy of Amazon
John Cusack
The actor will make his series-regular debut in the project, a remake of a 2013 British show.
John Cusack will make the leap to a TV series with a starring role in Amazon’s thriller Utopia.

The Grosse Pointe Blank, Say Anything and High Fidelity star has fielded numerous offers for cable and broadcast series over the past few years; he also executive produced and had a cameo in a 2014 CBS Wall Street drama that didn’t go to series. Utopia, however, will be his first full-time commitment to a series.

The nine-episode, straight-to-series project from Sharp Objects and Gone Girl author Gillian Flynn is a remake of a British show from writer Dennis Kelly that aired in 2013-14. It follows a group of young adults who, per Amazon’s logline, “meet online and are mercilessly hunted by a shadowy deep state organization after they come into possession of a near mythical cult underground graphic novel. They discover the conspiracy theories in the comic’s pages may actually be real and are forced into the dangerous, unique and ironic position of saving the world.”

See other books by this author 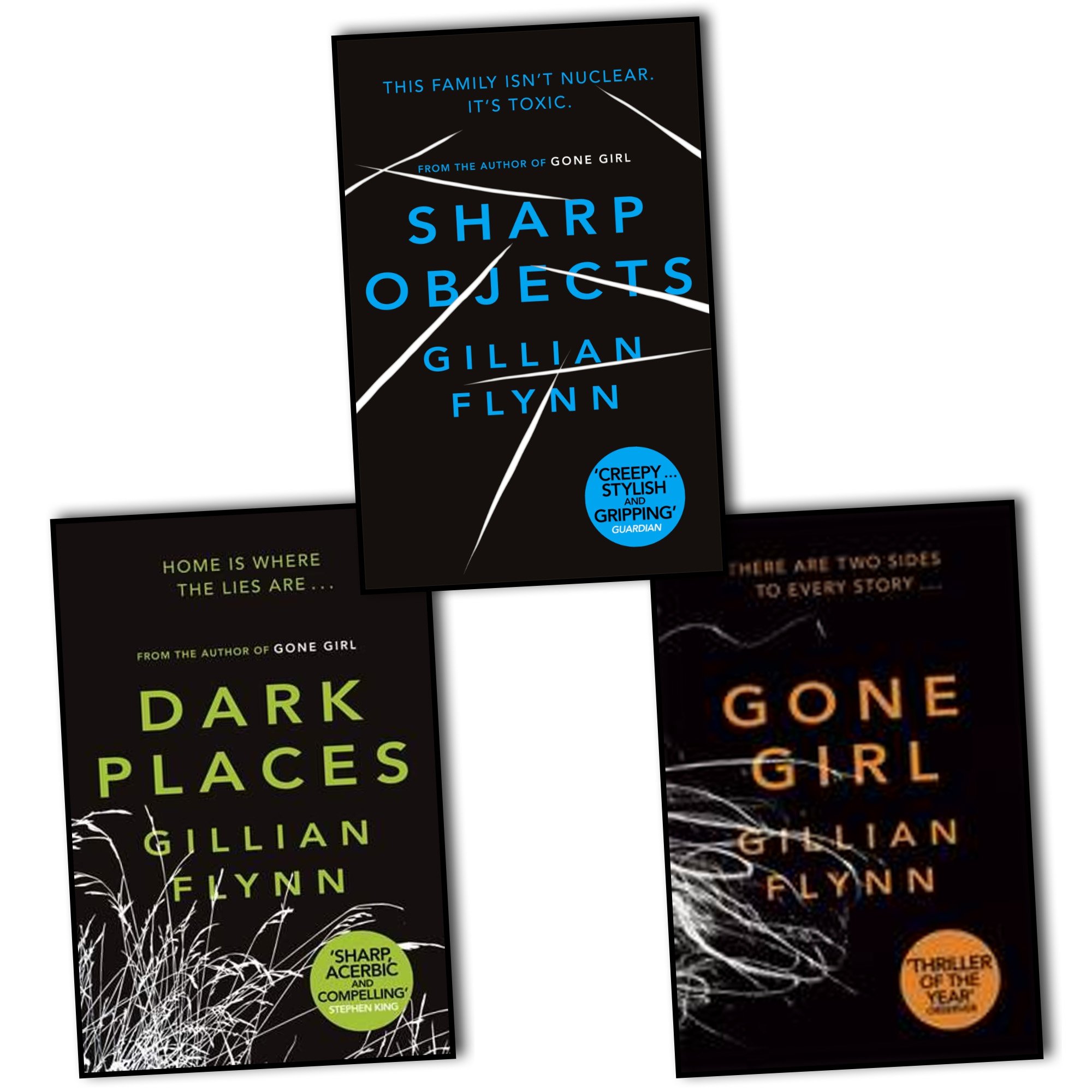 Create Your Romance Night! Will you be naughty or nice? You Decide on What Adventure You Will Have For the Night!!! #interactivestorytelling

Remember when you were young & read stories where you were the protagonist? Or have you ever been reading & wanted to choose what the main character should do?
Here’s your chance to Create Your Romance Night!

Will you be naughty or nice?

You Decide on What Adventure You Will Have For the Night!!!

I Read Books and Chat about the Characters with the Author

Every book has a Lesson

A book hoarder wonders whether there is any point to collecting books. #3dchicks @ 3chicksandsomebooks

A Point of View: Is there still any point in collecting books?

Previously in A Point of View

A lifetime of collecting books has left the writer Howard Jacobson with back injuries, a lack of living space and a sense of sheer pointlessness. But he’d do it all over again.

I can’t remember how old I was when I began collecting second-hand books. I’d like to say eight or nine, but that’s because I want to be thought of as bookishly precocious. In fact, going by the purchase dates I bothered to write in the oldest volumes in my collection I can find, I must have been about 12. I’ll settle for that. Twelve’s good. There are worse things to do when you’re 12.

My father wasn’t so sure. He objected to my bringing books home before I’d read the previous lot. He didn’t understand that books could just sit on shelves, unopened, and still satisfy whatever need drove the collector to collect them. Though he was no reader himself, an unopened book drove him to madness. “It would be like me ordering a meal and not eating it,” he said. An eventuality that was, indeed, inconceivable. “I’ll open them all one day, when I have to,” I told him. But by his reasoning they would, by that time, have gone cold. And the truth is there remain hundreds I haven’t opened yet. Cold on my shelves, they stare out at me, with chill reproach. But who’s to say the hour won’t yet come when they are needed?